The SRS lost an important international member this past year. Dr. Frank McManus from Ireland died on October 15, 2020 after a long battle with multiple myeloma.

During his career, he was always very active in orthopaedic and trauma training, research and academic activities. His major areas of interest were developmental dislocation of the hip, scoliosis, pediatric spinal deformities, and spinal trauma. He helped establish the National Spinal Injuries Unit at Mater Misericordiae University Hospital Dublin.

Throughout his career he was always a recognized leader in orthopaedic surgery. In 1996 he was the first orthopaedic surgeon elected to the Council of the Royal College of Surgeons of Ireland. He served until 2014. Other major leadership positions included being President of the Irish Orthopaedic Association, Chairman of the Coppagh National Orthopaedic Hospital Medical Board, Chairman of the Mater Misericordiae University Hospital Dublin Medical Board, and serving on the Board of Directors of the Children’s University Hospital Dublin.

The SRS sends our condolences to his wife Susie, his family, and his orthopaedic friends. 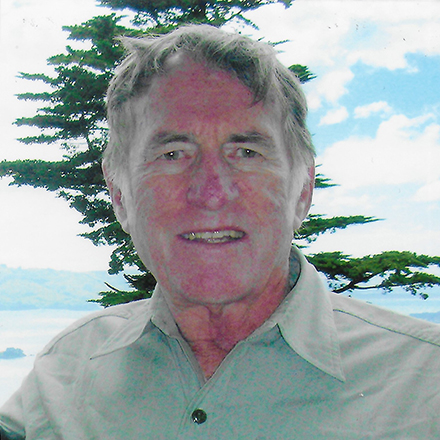 The SRS Loses A Founding Member

Marr P. Mullen, MD passed away on November 27, 2020 at 91 years of age due to heart failure. He was one of the 37 Founding Members of the Scoliosis Research Society (SRS). The remaining living Founding Members are David B. Levine, MD , G. Dean MacEwen, MD, Ronald L. DeWald, MD, and  C. McCollister Evarts, MD

Dr. Mullen was raised in Seattle, WA. He graduated from Dartmouth University in Hanover, NH where he was a member of Gamma Phi Beta fraternity. He graduated in 1951 and then received his Doctor of Medicine degree from the University of Washington School of Medicine in 1955. This was followed by an internship at Harborview Medical Center in Seattle 1955-1956 and then two years as a captain in the USAF at Fairchild AFB in Spokane, WA. During that time he met and married his wife, Nancy. They were married for 62 years. They had two children and now have two grandchildren.

It was during his internship  and time in the USAF that Dr. Mullen developed an interest in orthopaedic surgery.  Following military service he and Nancy returned to Seattle where he completed an Orthopaedic Surgery Residency at the University of Washington. He then entered private practice in Seattle in general orthopaedic surgery with a special interest in scoliosis.

He developed an interest in scoliosis during residency. Although he did not do a scoliosis or spine fellowship, as they did not exist at that time, he did visit Paul R. Harrington, MD in Houston, TX as well as several other international centers doing innovative work in scoliosis surgery. This led to his association and friendship with many early pioneers in our society. He and James W. Tupper, MD, also from Seattle, were invited  by John H. Moe, MD to attend the First Meeting of the Scoliosis Research Society in Minneapolis, MN in 1966. Both men became Founding Members of the SRS.

Dr. Mullen maintained a lifelong interest in the treatment of scoliosis and the care of involved children and adolescents. He had an affiliation with the University of Washington and ultimately became a Clinical Associate Professor of Orthopaedic Surgery. He had privileges and practiced part-time at Swedish Hospital, Seattle Children’s Hospital and Harborview Medical Center. He was an active member of numerous national, state and local medical associations and organizations as well as the SRS. These included the American Academy of Orthopaedic Surgeons, Seattle Surgical Society, Washington State Medical Association, Washington State Orthopaedic Society, and the North Pacific Orthopaedic Society.

In summary we owe Dr. Mullen’s our deepest gratitude in helping develop what most of us feel is one of the most successful clinical and academic orthopaedic societies in the world today. We also offer our condolences to his wife, Nancy. She was very helpful in preparation of this obituary and instrumental in providing information about the early years of the SRS. 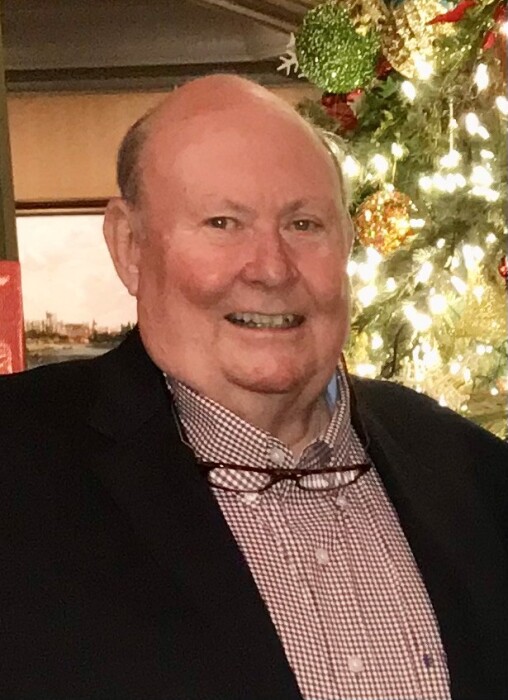 Robert J. “Bob” Weierman passed away on October 21, 2021. He grew up in New Jersey and attended St Peter’s University in Jersey City and later graduated Georgetown Medical School.  His career spanned 44 years with last 12 from 2000-2012 being in Gulfport, Mississippi. He was the President of Medical Staff at the Hospital Center in Orange, New Jersey and later served as the Chair of the department of surgery at Memorial Hospital in Gulfport.

Along with being a member of the SRS, he was member of American Medical Association, Fellow of the American College of Surgeons, and American Academy of Orthopedic Surgeons. He survived by his wife Teresa Parnell Weierman.