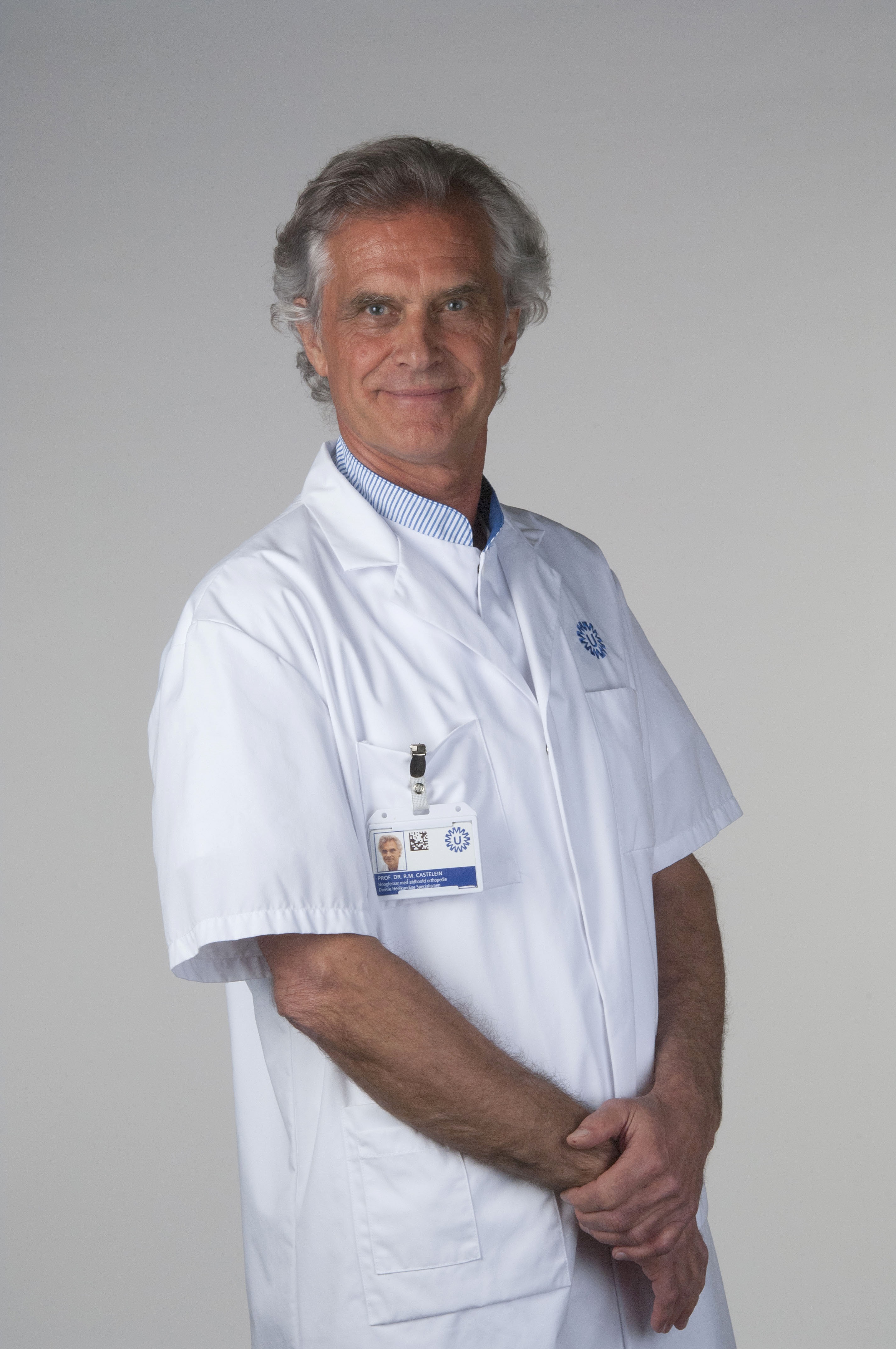 In 2019, the Research Promotion and Oversight Committee (RPOC) was installed by the Board of Directors of the SRS, with following charges:

1. Develop process and track grant submission and results histories from 2014 onward. This should include all research funded by SRS, including peer-reviewed grants, Directed Research projects, large projects such as ASLS, jointly funded efforts such as SRS-Cotrel grant and named grants such as the proposed Biedermann grant.

2. Prepare a report by Annual Meeting 2020 to be shared with membership which will show how research funds were spent and results from funded efforts.

3. Work with Research Grant committee and SRS staff to include wording regarding compulsory annual reporting for up to two years after conclusion of funded projects. This should apply to all SRS Funded research efforts, including jointly funded efforts.

4. Develop and initiate a database of grant recipient productivity.

5. Develop policies and procedures for continuation of research tracking in future years.

The Committee met several times online and the Proposal Central System was launched for all active grants, new report reviews and the outcome collection process. Implementation of this system went well, it showed to be well designed and straight forward to work with. All active grants 2020 and before have now been loaded into the system, which was a big effort for which the staff should be complimented.

Furthermore, to highlight the role of the SRS in supporting research, the Grant Outcome Symposium was organized as a first event and held on March 6, 2021. For this occasion, a selection was made out of different projects that had not been presented at the Annual Meeting or the IMAST meeting. For this symposium 769 participants registered and it scored 319 unique viewers that actually attended. It was well received as demonstrated by 126 that responded to the event survey, results can be seen in the table underneath.

Considering this first Grant Outcome Symposium an experiment, the conclusion was that it is worth continuing into the future and preparations are under way for the 2022 version.

The Chairs of the Communication, Podcast, Social Media, & Development committees met online to discuss how each committees activities could be better aligned in order to highlight the SRS research activities, these meetings are scheduled to continue into the future.

During an online meeting on September 11 2021, the Chairmanship was transferred to Carol Wise.